Sweden’s Carolina Klüft will miss the world athletics championships in August following a serious injury to her thigh muscle earlier this week.

Doctors expect the 2004 Olympic heptathlon champion to be out of competition for the next six months because of the injury.

The 26-year-old triple heptathlon world champion told Swedish radio she was determined to bounce back from what she described as being the hardest blow of her stellar career.

She suffered a severe thigh muscle injury when she slipped during a trial jump in the long jump during the athletics meeting at the southern town of Karlskrona on Monday.

“It has been very difficult, it is the hardest blow in my career but I will come back,” she said.

Klüft, who now competes as a long jumper, has been told she will need surgery to repair the damage.

The world championships in Berlin run from August 15-23. 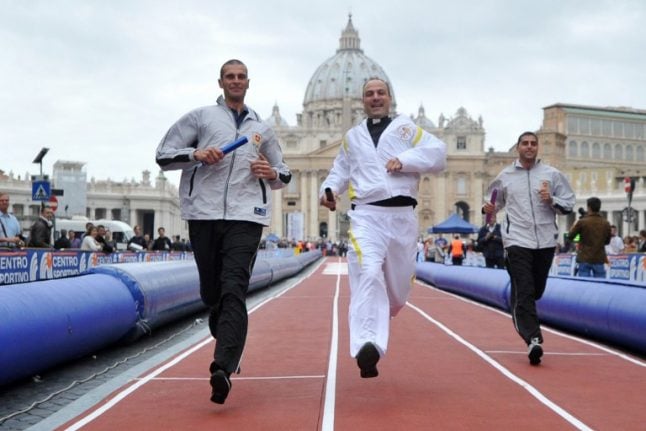 Nuns on the run: Vatican launches its first athletics team 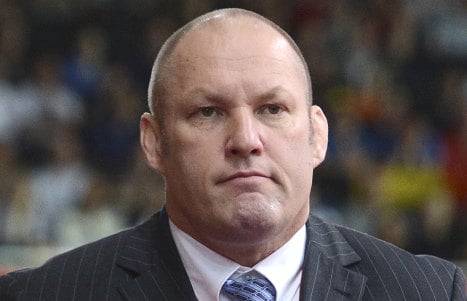 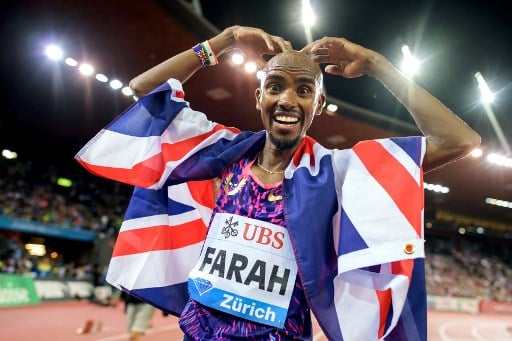 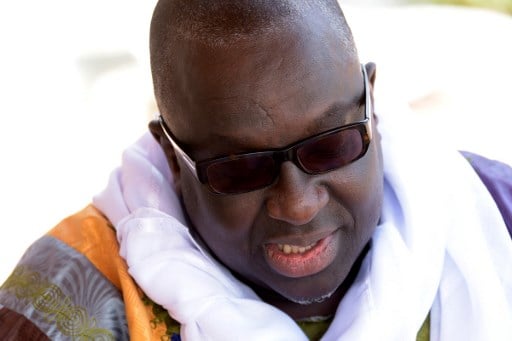