A 43-year-old convicted paedophile has been arrested on suspicions that he molested a little girl while on temporary leave from court-ordered psychiatric care.

The man had previously been granted short furloughs from a psychiatric clinic in Sundsvall, but was recently granted leave lasting five hours.

The 43-year-old reportedly made contact with the girl’s mother via the internet and was able to get close to the little girl as a result, according to the Sundsvalls Tidning newspaper.

“It was due to our internal security procedures that this was discovered and we filed a complaint with the police. I take what happened very seriously,” said clinic head Erik Söderberg, who has launched an investigation into shortcomings in procedures related to the man’s care.

The man has been a patient at the clinic in Sundsvall for the last decade. On Wednesday, police took him in for questioning and then ordered him detained on suspicions of sexually molesting a minor and for serious child pornography crimes.

Police also found child pornography on a computer and mobile phone owned by the 43-year-old, who was housed in a wing of the clinic where computers and mobile phones are permitted. 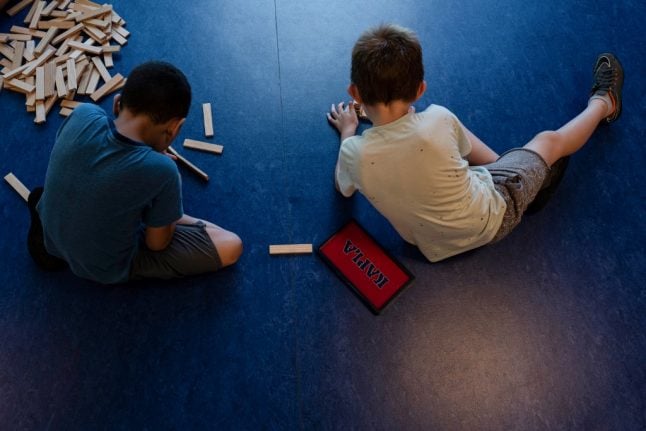 Dad fined for forcing son to shovel snow with no shoes 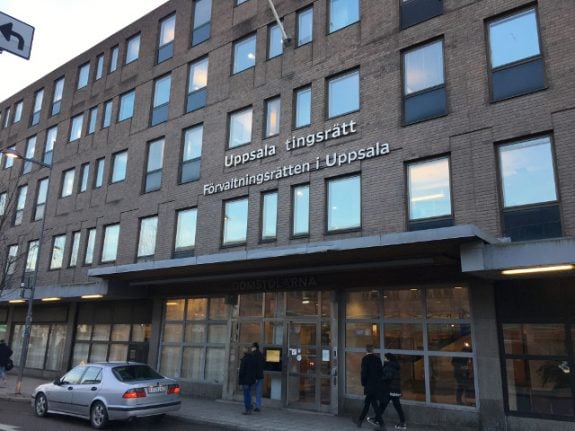 Swede convicted of online rape of children from US, Canada and Scotland

‘We think we’re an equal society, but harassment happens here too’