Bremen restaurant owners are set to throw open the doors of their toilets to the general public in a city-wide scheme to save money on public conveniences.

It will be the first big German city to take on the ‘Nice Toilet’ initiative in which restaurant and café owners as well as shop owners are paid by the city to allow the public to use their toilets.

Reinhard Loske, the city’s Building Senator said, “Bremen could save nearly a million euros a year with this. At the moment each trip to one of the 22 fully-automated public conveniences in the city costs the public purse up to €5. That is €1.1 million a year.”

Loske said the money paid to those businesses willing to let the public into their facilities would amount to around €150,000 a year.

This would be good business for the city, but also for the users, he said, who would no longer have to use public toilets.

There would also be more facilities available for disabled people, he added.

A total of 77 smaller towns have taken on the ‘Nice Toilet’ scheme, but Bremen will be the first city to start it. “We are not inventing something new, just recognising something of use,” said Loske. 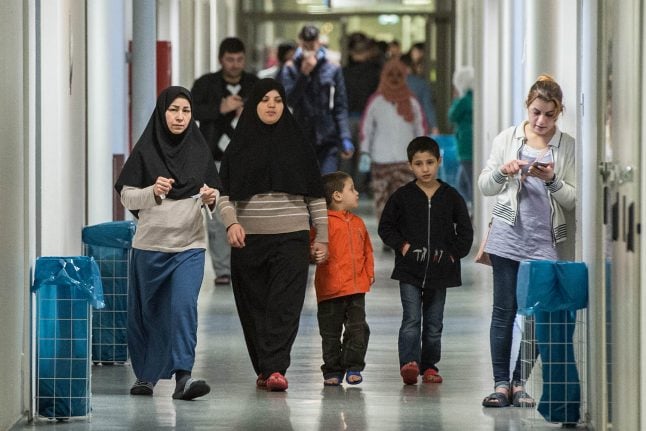 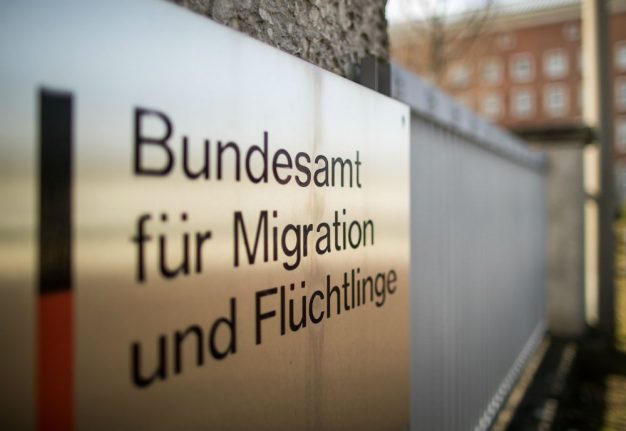 4,500 asylum cases to be re-examined after Bremen migration office scandal 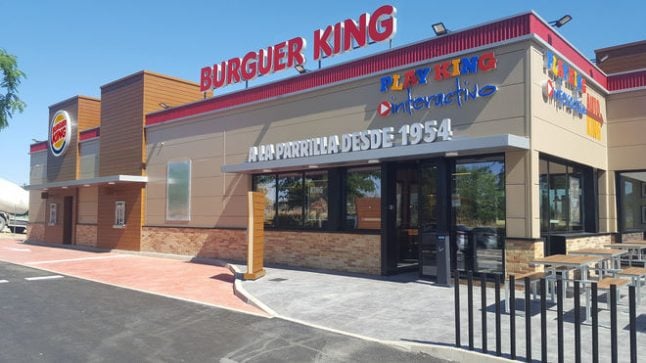 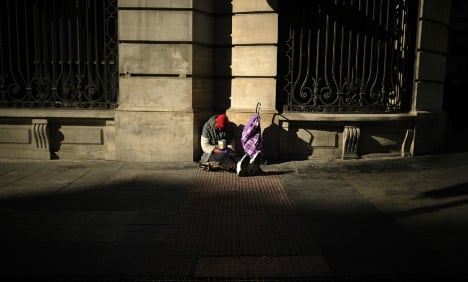