Sweden’s National Agency for Education (Skolverket) on Thursday named 10 high schools to participate in a new initiative designed to give top performing students a chance to take university-level courses.

The exemptions allow chosen high schools to recruit students from around the country and implement more stringent admissions requirements to ensure that the classes are made up of top-quality students.

Previously, only specialty arts and athletics high schools had been granted such exemptions.

In December, around 100 high schools submitted applications to Skolverket for permission to administer the so called ‘elite-classes’ for students with exceptional interest in mathematics, natural science, social science, or the humanities.

Schools were judged on the quality of their proposed programmes, including a partnership with a university or college which would allow high school students admitted to the programmes to enroll in university-level courses.

The agency plans to accept another 10 schools interested in joining the programme for the 2010 academic year.

The idea for advanced courses came about following a meeting of Nordic ministers looking for a way to overcame what was seen as a drop in math and science competence among students from the region.

“Even exceptional students have the right to develop at their own pace. They shouldn’t have to sit and twiddle their thumbs and wait for their colleagues,” he told the Svenska Dagbladet (SvD) newspaper at the time.

While Skolverket’s Charlotte Wieslander admitted the initiative may be based on a political decision, she emphasized that the goal of the programme is clear.

“We need to get more students who want to study maths and the natural sciences at universities and colleges,” she told SvD. 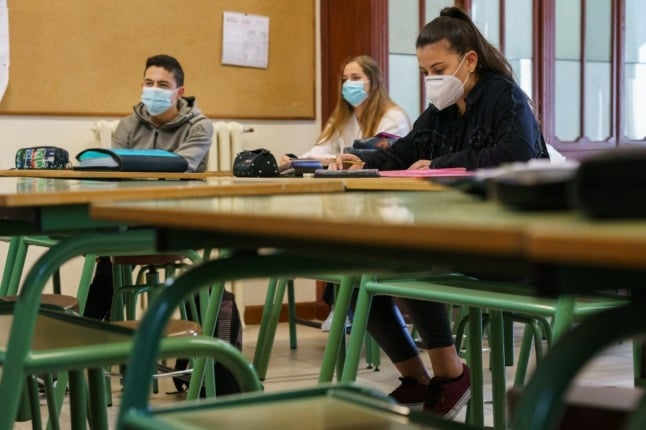 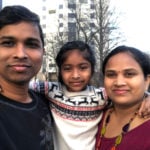 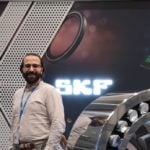 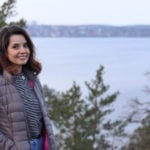