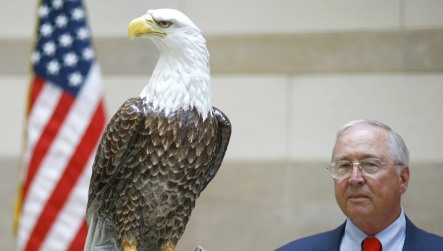 Outgoing US Ambassador to Germany William Timken has said he was successful at improving relations between the two countries during his time and rejected criticism of Bush’s presidency, daily Berliner Zeitung reported on Tuesday.

President George W. Bush sent Timken to Germany some three and a half years ago to bring the two countries together, Timken told the paper. “I think I was successful in that,” he said, adding that the countries’ two governments and leaders now work well together.

The ambassador rejected suggestions by the interviewer that George W. Bush had been “the least-loved and least successful US-President in the last 100 years.”

Bush has done much to fight terrorism and the AIDS epidemic in Africa. “If you went to Africa, the people would say to you, ‘George W. Bush was a great president,’” he said.

Historians will be kinder to George W. Bush than the media has been, Timken said, adding that being a wartime president was “never a popular thing.”

The president has been successful because there have been no further terrorist attacks on American soil, the ambassador said, adding that “George W. Bush has protected the American people.”

Asked whether he thought Europeans are naïve to call President-elect Barack Obama a “heroic figure,” Timken said that Obama had less experience than his Republican running mate John McCain. “Predictions are hard to make, but I’m an American and I hope Obama will be very successful,” he said.

Ambassador Timken, whose German great-grandfather immigrated to the United States in 1838, will end his time as ambassador in January.

He told the paper that the high point of his time in Berlin was the inauguration of the new US embassy on Pariser Platz on July 4, 2008.

Later that month, The Washington Post reported that the embassy in Berlin had instructed State Department officials not to attend Barack Obama’s massive campaign rally in Berlin to maintain the appearance of neutrality. The Huffington Post later slammed Timken for enforcing the ban, calling him “widely reviled in Germany for his ignorance of foreign affairs.”

Timken, who the paper described as a Bush “crony,” served as president and CEO of roller bearings manufacturer The Timken Company before being appointed ambassador. 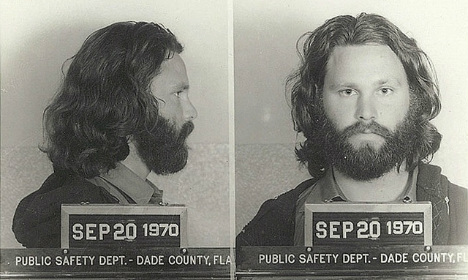 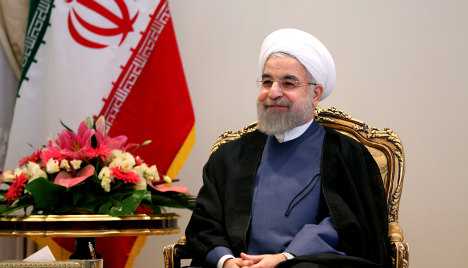 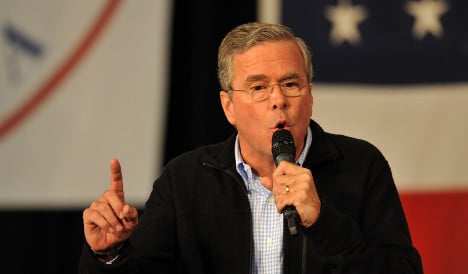 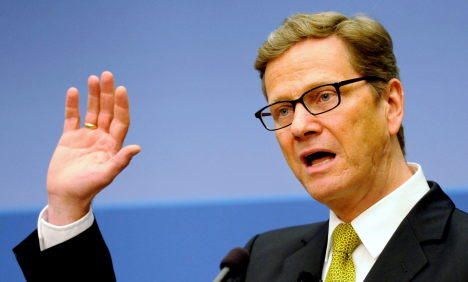