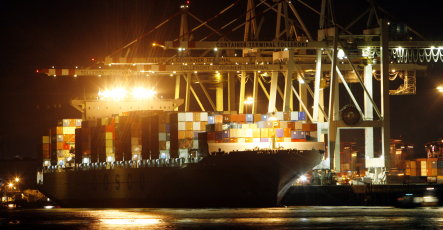 Trouble ahead for the world's leading exporter? Photo: DPA

“It won’t be possible to avoid a recession in the old world, that is the USA, Europe, Japan,” Walter said. “Too much has gone wrong.”

But Walter said German officials had done decent job negotiating the pitfalls presented by the turbulent financial markets. “The crisis management in Germany has been extremely professional when compared internationally,” he told the paper.

Walter said it was unrealistic to believe Europe’s largest economy could decouple itself from the events in the United States, but added that he expected the US Congress to pass some form of rescue package later this week.