While Sweden’s banks haven’t escaped this week’s global financial turbulence unscathed, experts say there is little chance of a Swedish bank suffering a collapse similar to that of Lehman Brothers.

“US banks face a different kind of risk on the housing market. While we might see a downturn in the Swedish housing market, credit losses will be very limited.”

Part of the reason, said Mitelman, is that Swedish banks aren’t allowed to hand over risk to other financial institutions in the way that US banks can.

Nevertheless, the uncertainty created by Lehman’s collapse has further complicated the ability of banks to borrow money, which also has repercussions for Swedish businesses and individuals.

“We have already seen increased funding costs for banks being passed on to households and firms,” said Mitelman.

“Households have seen borrowing costs go up while the value of their assets has declined in the stock market collapse we’ve seen over the last year. The ongoing credit crisis is likely to exacerbate these problems.”

Mitelman expects the current crisis will serve as a catalyst for the Riksbank to bring down interest rates in order to make it cheaper to borrow money.

Other analysts forecast that more and more Swedes will flee the stock market in order to avoid the stress of more market turbulence in the wake of Lehman’s collapse.

“Obviously panic spreads when you see a 160-year-old bank like Lehman Brothers bite the dust in the US,” said Claes Hemberg from the on-line broker Avanza to the Svenska Dagbladet newspaper.

“I think we’re going to see people abandon their stock funds for the benefits of savings accounts. So far this year stockholding among individual savers has dropped by 26 billion kronor ($3.8 billion).” 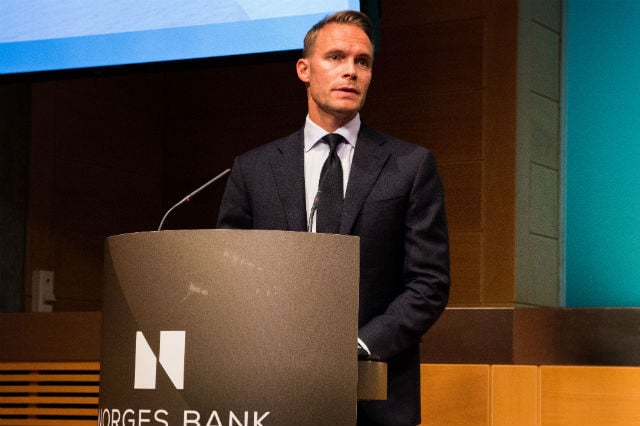 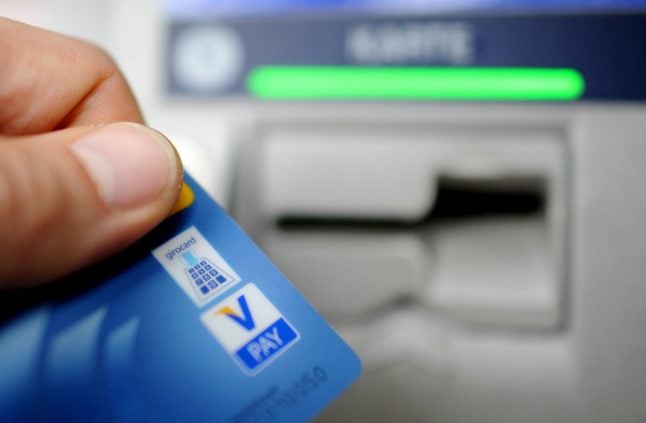 What to know about starting your personal banking in Germany 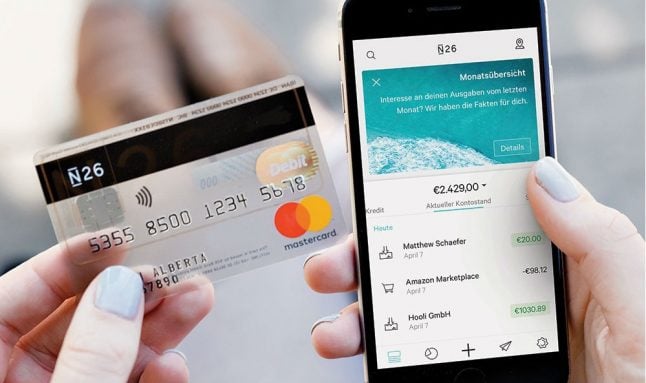