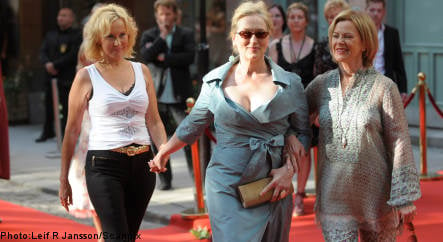 
Abba welcomed a bevy of Hollywood stars to Stockholm on Friday for the première of Mamma Mia! -The movie.

Agnetha Fältskog and Annefrid Lyngstad Reuss made a rare public appearance together with their former Abba partners, Björn Ulvaeus and Benny Andersson, on the night of the première of “Mamma Mia!” – a musical based on the disco sound of the Swedish group, Abba.

The film’s star Meryl Streep was the big attraction of the afternoon and she was in a party mood, dancing a jig with Agnetha and Annefrid on the red carpet. She had told the press earlier in the day that singing and dancing in a musical was a childhood dream.

“When I was in school I was in several musicals where I sang and danced. It was like coming home to something I love.”

Pierce Brosnan was looking his broody, charming self as he was joined on the red carpet by Colin Firth. The pair play the fathers to two of the daughters of Meryl Streep’s character in the film. Swedish actor Stellan Skarsgård, the third father in the film, was conspicuous in his absence; he was unable to join the party as he is busy filming the sequel to the Da Vinci Code.

The film was given a pre-showing at the Rival cinema on Mariatorget in central Stockholm. The cinema is part of the entertainment and hotel complex that is owned by Benny Andersson, who together with Björn Ulvaes, composed and arranged the music for “Mamma Mia!”.

“Mamma Mia!” was first put up as a stage musical in London in March 1999. The Swedish version premièred in Stockholm in February 2005 and by the time its run ended in June 2007 over a million people had seen the show. “Mamma Mia!” is now a global franchise with productions on Broadway and in other global cities.

“Mamma Mia!” – The Movie will go on wide release at cinemas worldwide from July 18th. 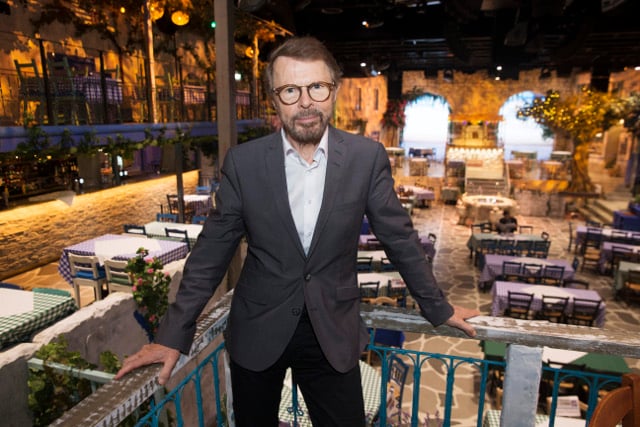 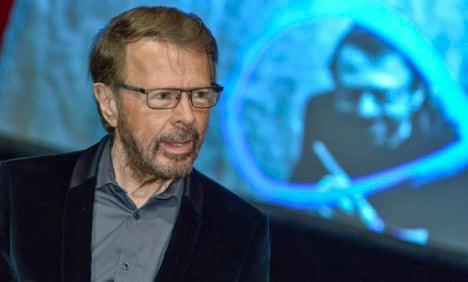 Abba star calls for cameras to fight terrorism in Europe 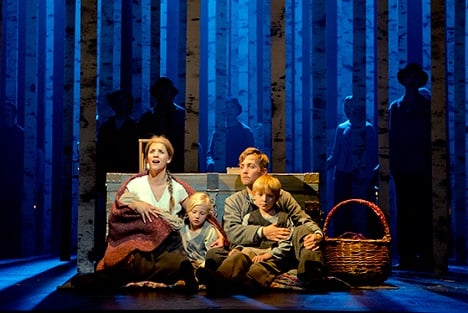 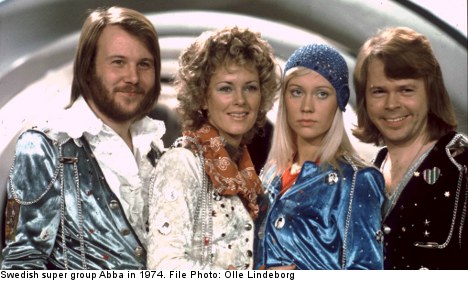 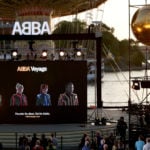