Pernod Ricard has proposed making concessions to the European Commission to avoid competition problems in its acquisition of Sweden's Vin & Sprit, the maker of Absolut Vodka, the Commission said, without giving further details.

European competition departments have prolonged their study of the file and will make a decision on 17 July about whether to allow the deal to proceed, perhaps with some concessions incorporated, or whether to launch a more detailed investigation.

The study was originally due to be completed on July 3rd.

Pernod had announced the acquisition of Vin & Sprit (V&S) at the end of March for a total of €5.626 billion, following an auction by the Swedish government. 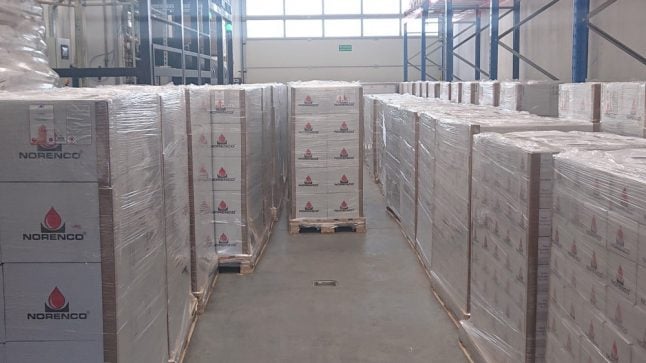 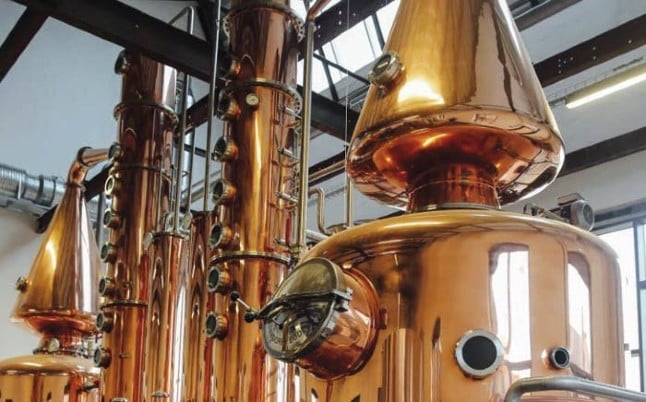 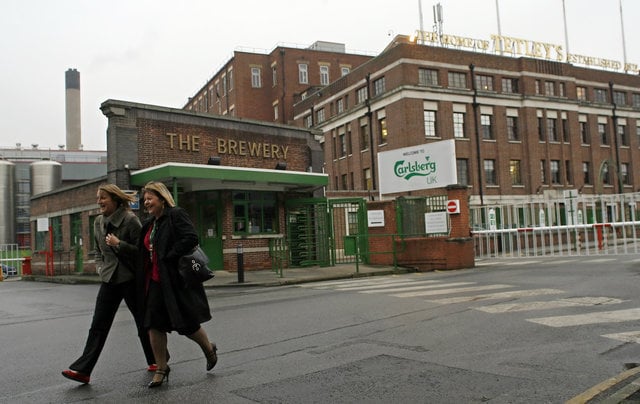 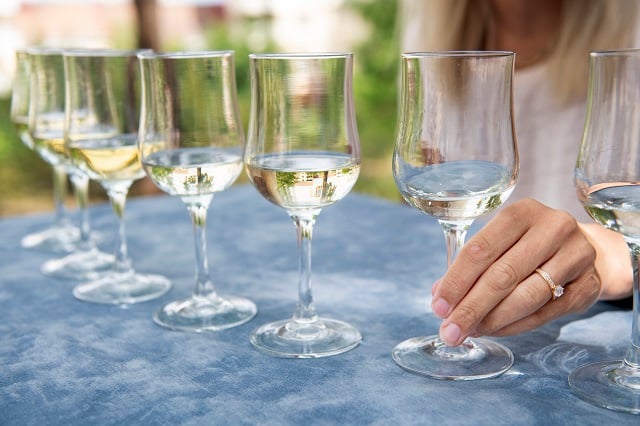 How a Swiss craft beer sparked a diplomatic spat with Nepal

OPINION: Systembolaget’s image is based on a bluff