The monthly business climate index, calculated by Munich-based economic research institute Ifo, fell to 101.3 points from 103.5 points in May. The significant fall indicated that companies surveyed “have assessed their current business situation clearly less favourably than in the previous month, and they are more sceptical regarding the six-month outlook,” a statement said.

Ifo’s current situation index slipped to 108.3 points in June from 110.1 points, while the six-month expectations indicator dropped to 94.7 points from 97.2 points one month earlier.

“The sharp hike in oil prices is evidently becoming an increasing burden on the German economy,” Ifo said.

Last week, a survey of German investors by the ZEW economic institute showed financial sector confidence falling to its lowest level since 1992 as a result of high oil prices and expectations of higher borrowing costs in the 15-nation euro zone.

Economists polled by Dow Jones Newswires had expected the Ifo index to fall to just 102.3 points, and the sharper drop signalled that a surprisingly strong first quarter German economic performance was now well in the past. A breakdown by sector showed that the climate in Germany’s benchmark manufacturing sector “has worsened significantly,” Ifo said.

Both current and six-month indicators fell in June, with firms reporting that they “expect weaker stimulus from export business in the coming months.” That said, “despite the strong euro, they do not fear a slump in exports,” Ifo added. Germany is the world’s leading exporter.

The construction sector reported a somewhat brighter climate meanwhile, in particular regarding the situation at present, while wholesaling and retailing indexes both fell.

Ifo questions around 7,000 German firms each month to check the pulse of German business activity, and its index is considered the best indicator of the country’s economic climate.

But even though the results provided evidence that the powerhouse economy is hitting the brakes, analysts still expect the European Central Bank to raise its main lending rate in early July to 4.25 percent from 4.0 percent at present.

Euro-zone inflation hit a record 3.7 percent in May, and ECB directors are determined to keep prices from soaring out of control in a zone that comprises around 320 million inhabitants. 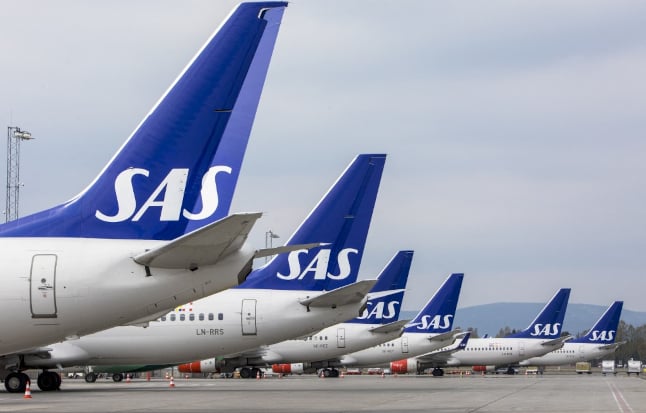