Left Party Riksdag member and rising star Josefin Brink has bared all in an interview with the Expressen newspaper, revealing that she worked as a stripper in the 1990s.

“It wasn’t very glamorous but you could earn a few thousand kronor a night, she told Expressen.

Her racy revelations come just a week after Brink was elected onto the Left Party’s governing board during their party congress in Norrköping.

Brink’s star is rising so fast that there is even talk about her being groomed to take over party leader Lars Ohly´s position in the future.

But life wasn’t always so bright for the 39-year-old from Gothenburg. In the mid-1990s she was homeless, unemployed and at a loss about what to do.

Finally, she went along with a friend who was working in a strip club and stripped to earn some money.

In her interview with Expressen, Brink is upfront and about the difficulties she faced.

“I had low self-esteem, was living on benefits and drinking a lot,” she said.

She spent most of the money she earned on booze and partying, and stopped working as a stripper after about four months.

Now that she is a successful MP, Brink wants other young women to know that just because you do a few stupid things in life, it isn’t necessarily all over.

From then on, her career took off, and she eventually became editor-in-chief for the feminist newspaper Bang.

She was voted into the Riksdag during the 2006 parliamentary elections.

Brink hopes that she won’t be judged for her past life.

“I hope that people will understand that people do sometimes act unwisely and without thinking during uncertain periods in their lives and that you still can come back,” she said to Expressen

Brink is unlikely to stay out of the news for too long though as her interests do not tally with your average politician.

She has even played in a ska-punk band called Vagina Grande. 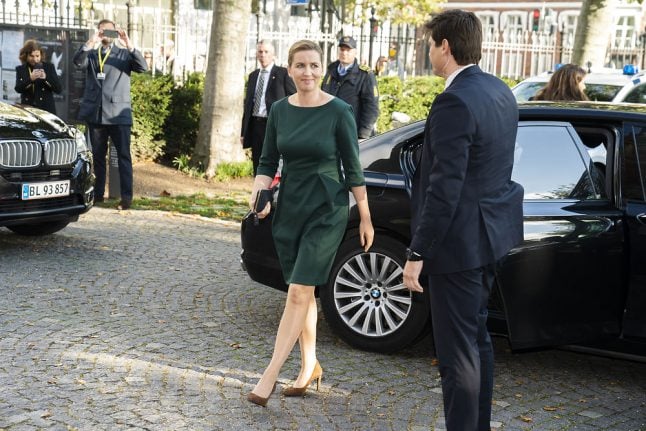 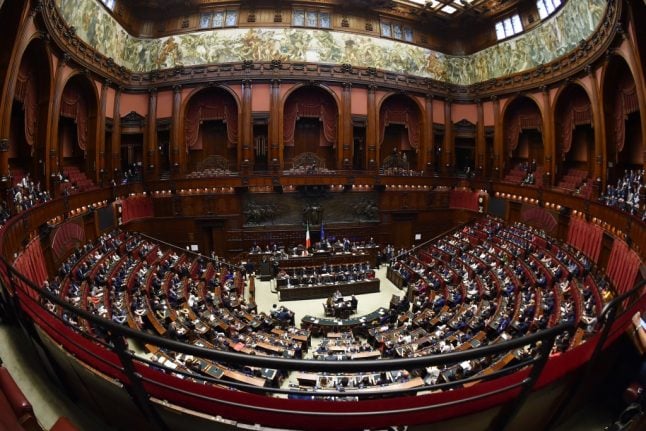 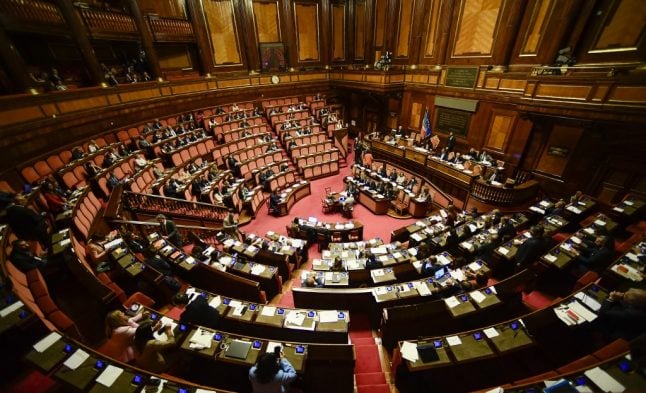