Lars Ohly has been challenged for the leadership of the Left party. Södertälje county councillor Staffan Norberg has nominated himself at the ongoing party conference in Norrköping.

Norberg has previously nominated himself for the post but few believed that he would follow through with it. Known as one of the group of modernizers within the party, Norberg has decided to push on with his challenge to the surprise and irritation of the party leadership.

Norberg has also been nominated by a member of the public.

Lars Ohly will now have to subject his continued leadership of the party to an anonymous vote by party members instead of by acclamation as had been expected. The vote will hold up the delayed conference even further.

Staffan Norberg has previously been a member of the party’s executive committee and has long been known as one of the party’s modernizers which argue that the party has to deal with its communist past and become a modern left party, free from dogma. 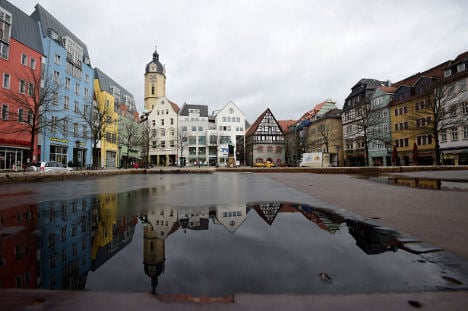 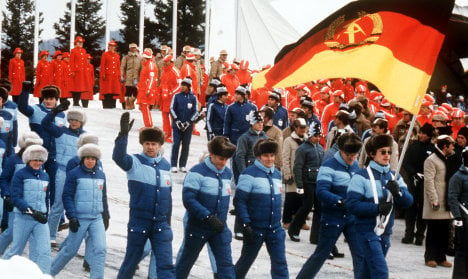 Victims of East German doping to get €10 million aid 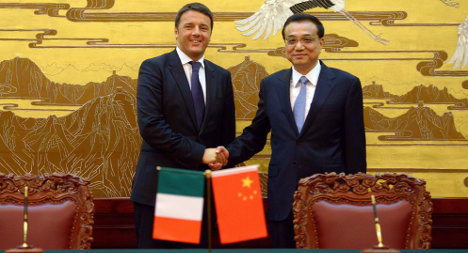 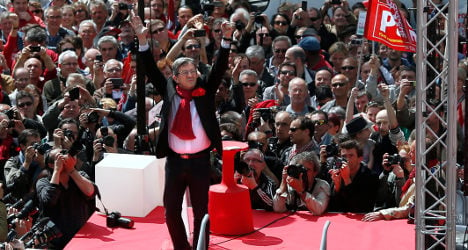