A German cyclist couple involved in a serious car collision on Thursday morning managed to survive thanks to a doctor nearby, Aftonbladet reports.

Shortly before 11 o’clock on Thursday morning, the couple in their mid-20s crossed the Malmövägen road in Lomma, southern Sweden, and collided with an oncoming car.

The violent collision smashed the cyclists into the car’s windshield before tossing them into a ditch.

Doctor Jan Marsal and his anesthetist wife Åsa Marsal live just a few hundred metres away from the accident scene. The 34-year-old couple heard of the accident from a neighbour, and cycled to the accident scene to give first aid to the bleeding German couple.

The couple were later picked up by ambulance and taken to the University hospital in Lund. The car’s driver was uninjured but in shock.

Speaking to Aftonbladet, Marsal voiced his concern that that particular crossing is dangerous and inadequately signed.

Last year, 33 cyclists died in accidents across Sweden. According to the Swedish Road Administration, every year around 30,000 cyclists are injured in traffic. 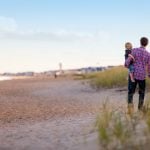 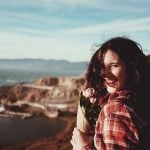 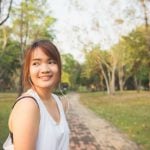 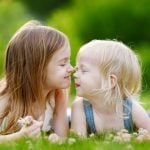