The 47-year old was in town on holiday, possibly looking forward to a few days of fun and frolics with some Swedish hotties.

Instead, the minister ended up in a cell on Friday night after he made unwelcome advances towards at least three woman aged 20, 29 and 47 years.

He grabbed the women’s breasts before even venturing out from his hotel, Aftonbladet reports, and was obviously under the influence of alcohol.

Hotel staff had to call in security and the minister ended up staying the night at Norrmalm police station in central Stockholm instead of partying the night away.

Karybay was released on Saturday afternoon after admitting to disorderly behavior and agreeing to pay a total of 2,000 kronor ($334) in various fines. Karabay did not bother staying another night in Stockholm and has apparently departed. 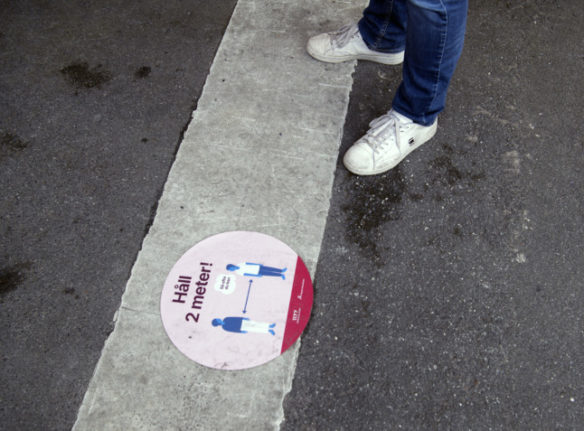 Stockholm’s warning: Travel only if you have to – and wear a mask 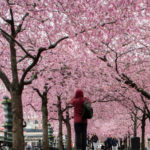