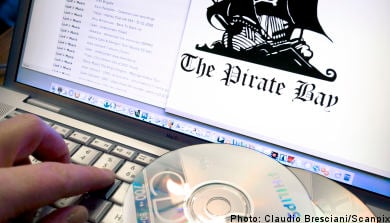 The compensation claim was presented to Stockholm District Court on Monday.

In addition to Svartholm Warg, fellow Pirate Bay founders Fredrik Neij, Peter Sunde and Carl Lundström have been indicted for being accessories to breaking copyright law.

“As usual, we’re not too concerned,” said Svartholm Warg of the new demand for damages.

He’s already been in touch with the others accused in the case, all of whom found the claim rather amusing.

“We mostly laughed at it,” he said.

In calculating the damages claim, record companies counted the number times the 24 albums were illegally downloaded, according to a preliminary investigation. On top of that, the companies are demanding general compensation because the copyright owners didn’t give permission for the downloading.

“The damages now being demanded are based on the albums which the prosecutor has included in his indictment. The injury to the record companies, the artists, and the copyright holders caused by The Pirate Bay’s illegal activity is many times greater,” said Lars Gustafsson, head of the Swedish chapter of the International Federation of the Phonographic Industry (Ifpi).

But Svartholm Warg didn’t have much faith in the record companies’ calculations, which he claimed were based on multiplying the retail price for the album by the number of times it was downloaded.

“Their numbers are pure fantasy,” he said.

Svartholm Warg was also flummoxed as to why the record companies announced the damages claim at this stage of the case.

“It doesn’t appear if the record companies have much of a strategy at all,” he said.

The four accused in the record company suit were indicted in January on criminal charges of being accessories to breaking copyright law. A trial date is still pending. 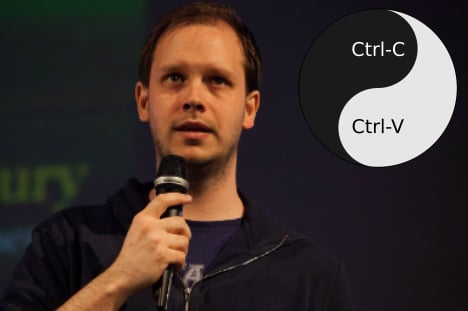