Send In The Clowns has grown to be one of the best indie clubs in town ever since Sanna and Erik took over. You can enjoy their clown fiestas at Pet Sounds Bar and Debaser Medis.

24:hours have brought the fatally hip Dirty Sound System all the (relatively short) way over from Paris. Not for the first time, a fabulous Thursday party is to be expected at Tvåtrettiofemett.

Els Pynoo is the coolest person in the world. There, we’ve said it. Vive La Fête are coming to Nalen with their thick catalogue of French-language electro pop. Great moves, rock hard bass and lyrical caricatures. What more could you want? This is the most highly anticipated concert of the spring.

Friendly Noise is the record label that, with a steady hand, takes care of all our favourite bands. Differnet, Testbild! Most Valuable Players and Action Biker, all of which have made rich rich contributions to indie history, will be on stage at Debaser on Thursday evening.

When our club editor wanted to write about the Noice gig in Tyresö, tears began to fall on the keyboard. The band’s history was just like a film and now they were ready to get back on stage despite two of their members passing away in tragic circumstances. Go see the guys who sang about teenage dreams and evenings on the subway.

We have a legend in town! Robert Hood invented the minimalist techno that has hit Stockholm and the rest of the world with maximum effect. Dance to your heart’s content with visuals in all directions – don’t miss Structure at Clustret.

After an action-packed weekend it can be nice to stroll around stalls, flick through fanzines and top up your record collection with some obscure 7-inch single — just like in the old days. Sunday means Distro at Lava, including live performances from Watercase, Oriel Jones and Chris Beach. 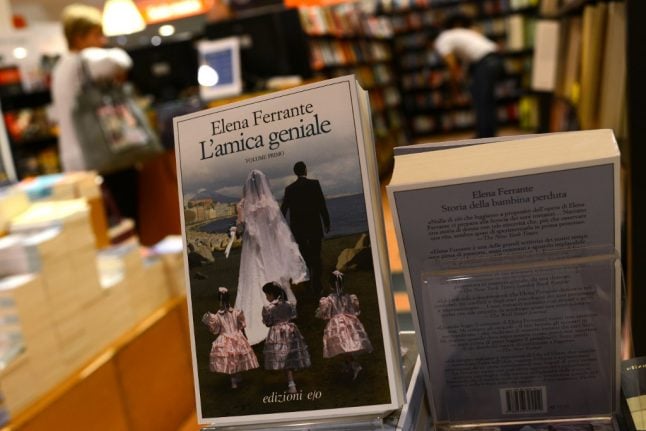 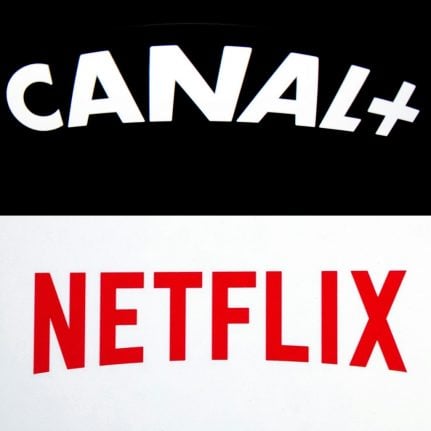 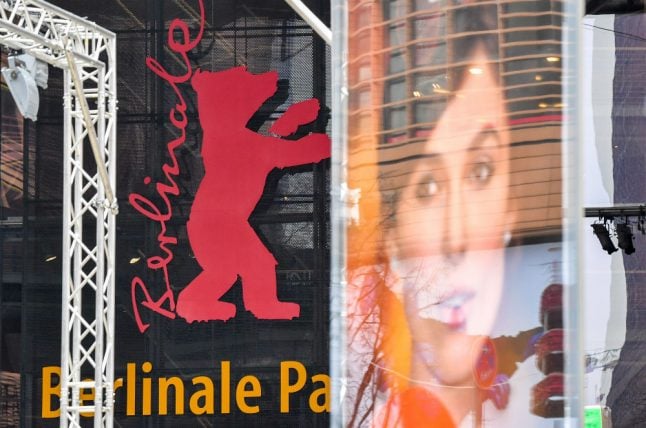 5 things to know about this year’s Berlinale film festival 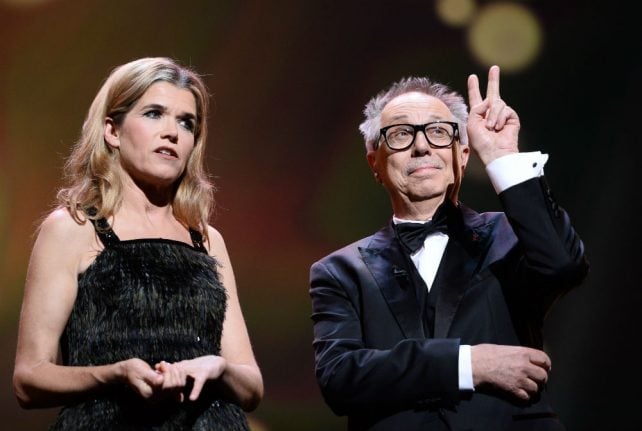 Lenny Kravitz lets it rip on stage in Sweden