A series of fierce storms in the past few years have cost Swedish insurance companies 5.2 billion kronor, leading to higher premiums and warnings of worse to come.

Claims for weather-related damage really took off following Storm Gudrun in 2005. Premiums in 2006 were the highest since the year 2000, according to statistics from the Swedish Insurance Federation.

Insurance companies Länsförsäkringar, If, Trygg-Hansa and Folksam together insure most of Sweden’s forests, according to Hans Frank, head of damages at Länsförsäkringar Skåne.

Nationwide, nearly 143,000 reports were made of damage caused by winds, flooding or other natural phenomena between 2000 and 2006. The total cost was nearly 5.2 billion kronor.

No figures are yet available for 2007. Last year saw one fairly large storm, but it was not on the same scale as Gudrun. The storm could still turn out to be costly, however, as it covered a bigger geographical area than its fiercer predecessor.

Both Hans Frank or Ulf Bäckman, spokesman for If, say that the unusually large number of storms and floods are not coincidental.

“Local authorities need to take account of the fact that water levels in Lake Vänern and the Göta Älv Valley could rise. You simply can’t build too close to the water,” said Bäckman. He said that insurance companies might in future not insure people where the risk of flooding is high. Higher risks also mean higher premiums, he said.

“There is a risk that they may rise further,” he said. 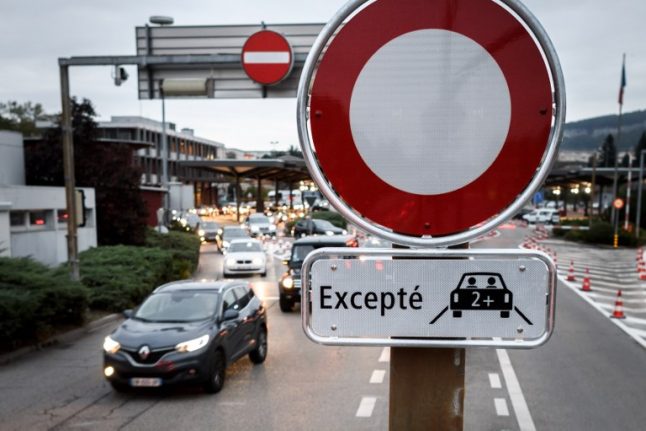 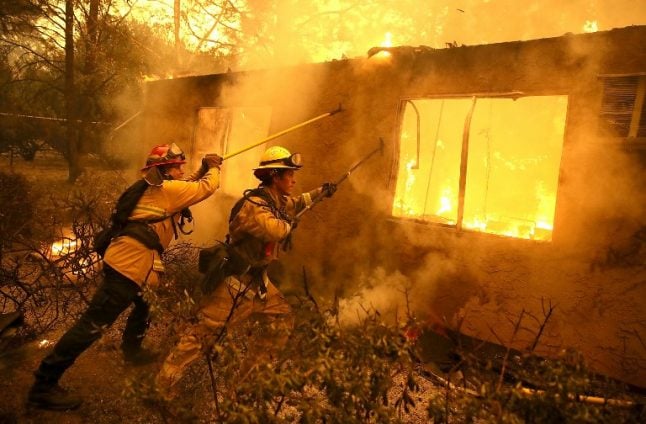 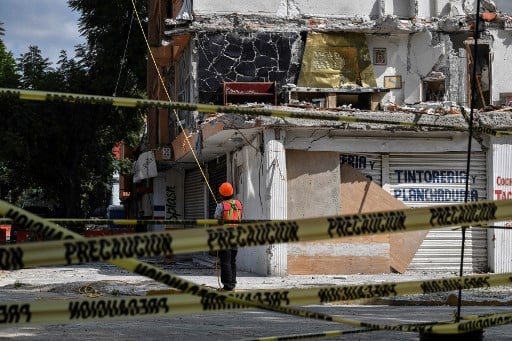 Swiss Re takes a battering from natural disasters 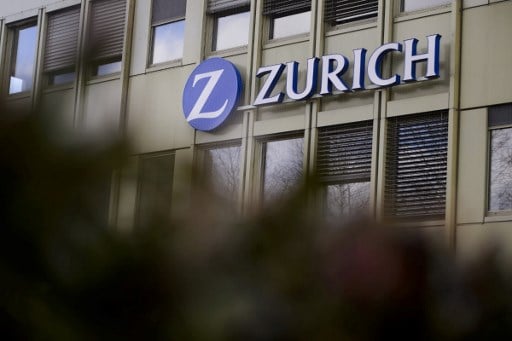 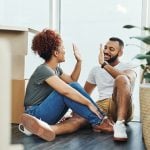 Expat checklist: five simple steps to help you settle in 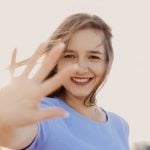 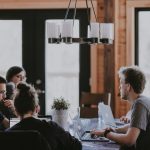 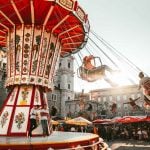 ‘It can really save you’: Why liability insurance is essential in Germany 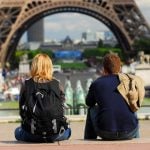 The biggest culture shocks experienced by expats in Europe