Sweden, considered a world leader in gender equality, should ban all advertising that could be considered sexist, according to a government-commissioned report published on Tuesday.

Sexist advertising is defined in the report as any message distributed “with a commercial aim” that can be “construed as offensive to women or men.”

“Sexist advertising affects the shaping of people’s identities and is counter-productive to society’s goal of achieving gender equality,” said the report, which calls for a new law to go into effect on January 1st, 2009.

The report was submitted to the government on Tuesday for consideration.

The Association of Swedish Advertisers insisted the new law was unnecessary, claiming the industry had a number of self-regulating mechanisms in place. It also said it would soon create a special ombudsman to help root out sexist advertising.

A law professor at the University of Gothenburg, Svensson told a press conference in Stockholm she was aware of industry attempts to police and sanitize its own advertising, but insisted this was not enough.

“It cannot and should not be up to industry alone to bear responsibility for the democratic goals set by society,” she said. 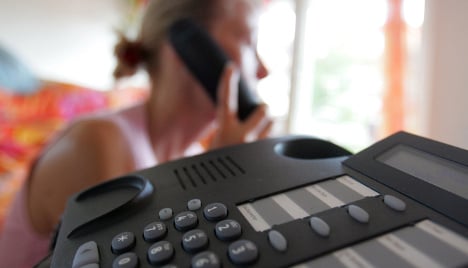 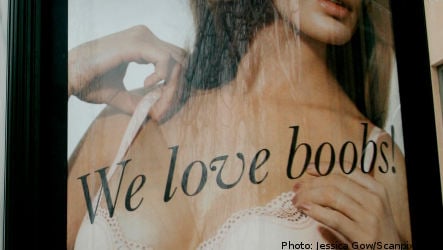