Sweden's current crop of ministers has been given the lowest approval ratings since an annual end-of-year poll began twelve years ago.

The poll, conducted by Sifo on behalf of newspaper Aftonbladet, asked the Swedish public to give ministers a mark on the basis of their performance over the last twelve months. And this year’s results will make miserable reading for prime minister Fredrik Reinfeldt.

For the first time, no minister improved on his or her mark from last year, with 16 ministers being downgraded. Only four ministers reached the ‘pass’ mark of 3 out of 5.

Foreign minister Carl Bildt, perhaps the most visible member of the Reinfeldt government and himself a former prime minister, came out on top of the class with a rating of 3.3. While this was a slight drop on his mark last year, he was clearly ahead of Fredrik Reinfeldt.

Reinfeldt, who has been criticized for his anonymity in recent months, was one of the four ministers to reach 3.0, but he was also the joint biggest loser: his rating dropped by 0.4 points, a feat matched only by defence minister Sten Tolgfors.

EU minister Cecilia Malmström and education minister Jan Björklund were the only other minsters to get a pass mark.

The lowest rating in the poll, 2.4, was achieved by migration minister Tobias Billström.

1,000 people over the age of 15 were interviewed for the poll between the 10th and 13th of December. According to Aftonbladet, only those who knew of the ministers were entitled to respond to the poll. 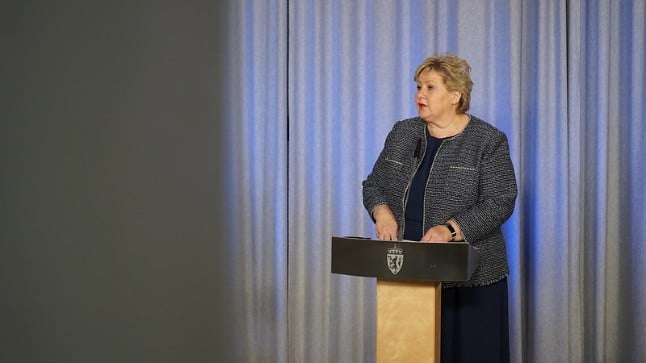 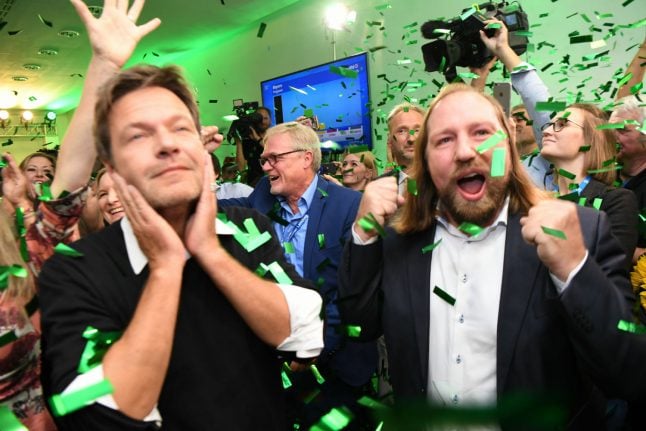 Why is the Green party suddenly flying high in Germany? 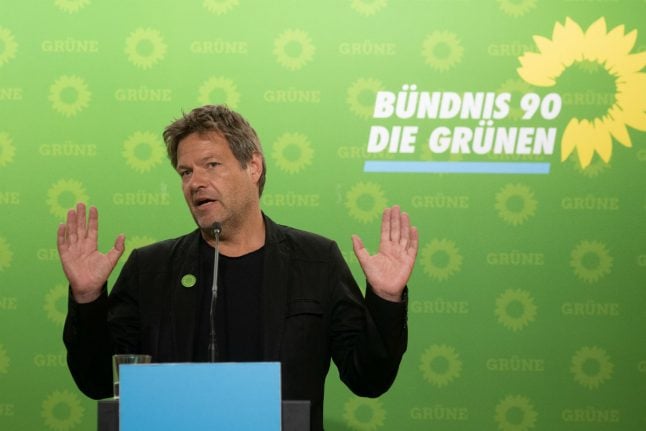 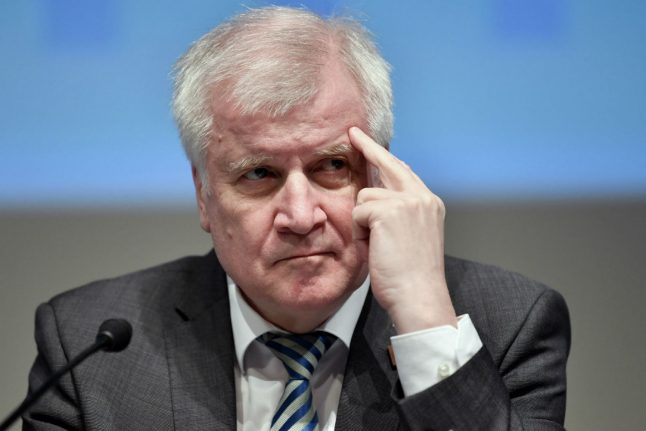