The problem is that Lövdén, as housing minister, pushed for additional rental apartments and urged districts in Sweden to not just build exclusive tenant-owned flats for people with money.

“For each new apartment deal, for each new minister who chooses to go against what they say they believe in, the confidence in housing policies sinks,” said Barbro Engman, Tenant’s Association’s chairwoman, said to Dagens Nyheter.

Former Justice Minister Laila Freivalds was forced to leave the government in 2000 after such criticism, since she herself recommended making it harder for such sales to occur.

Now Lövdén is making an incredible deal by buying his rented apartment in Stockholm, even though he lives in Halland, where he is county governor.

The apartment is 69 square meters large and located in the exclusive Östermalm area of Stockholm. Lövdén is reportedly buying the flat for 1.7 million kronor, nearly half of its estimated worth.

He was allowed to rent the apartment due to his earlier political assignment in the capital.

Lövdén’s three-room apartment was rented from the foundation Allmänna Barnhuset, but he and his wife have not been registered at the address since 2003.

The former cabinet minister Ingela Thalén is the chairwoman in the foundation, which was previously received attention for renting flats to leading Social Democrats so that they could slide past the long waitlist for such apartments. The foundation’s board of directors is selected by the government.

Thalén said the foundation received word it was going to sell the apartment to the tenant-owner’s association.

“In order to buy an apartment you have to be a member in the foundation and I don’t know if Lars-Erik Lövdén is,” Thalén said. “I just know that since twelve years ago he has lived in the building.

Thalén said the flat is being sold because the foundation did not want to pay for needed renovations.

She said understand people could be upset if it appears that Lövdén could make such an incredible deal on the apartment even when he doesn’t live there.

“But the board of directors cannot go along with the sale to a tenant-owner’s association where we exempt a person who has a contract,” Thalén said.

Lövdén said on Thursday morning he is not receiving any special deal on the apartment.

“For 20 years, I have had a rental contract with the same building owner in Stockholm,” he said in a press release. “I still have the apartment as well as my current company housing in Halmstad. When the building owner now wants to sell, we have been given the same offer to buy as other rental tenants.” 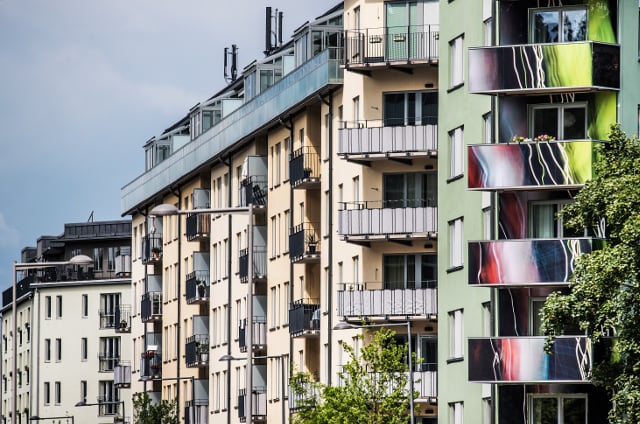 Election Q&A: How do you want to fix Sweden’s housing crisis? 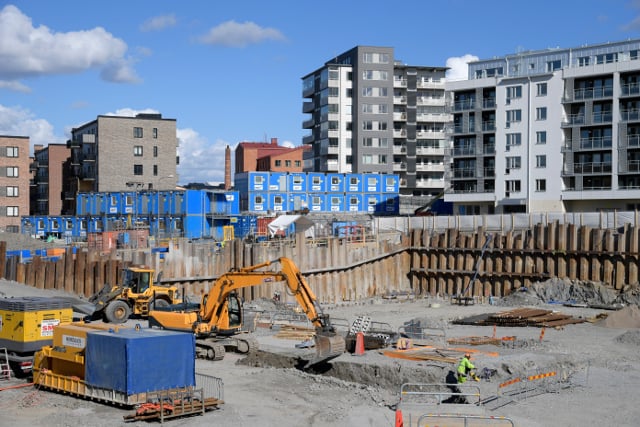 The story of Sweden’s housing crisis 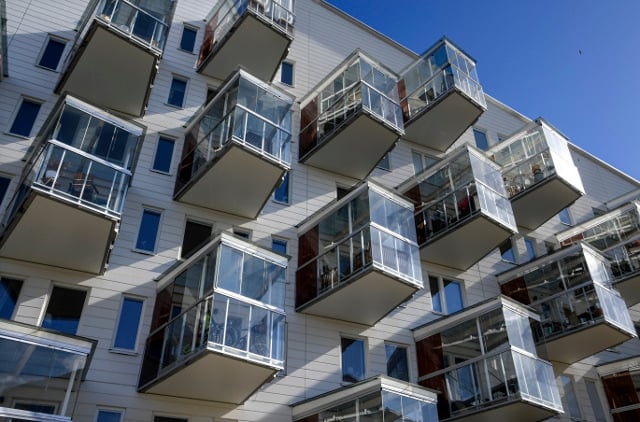 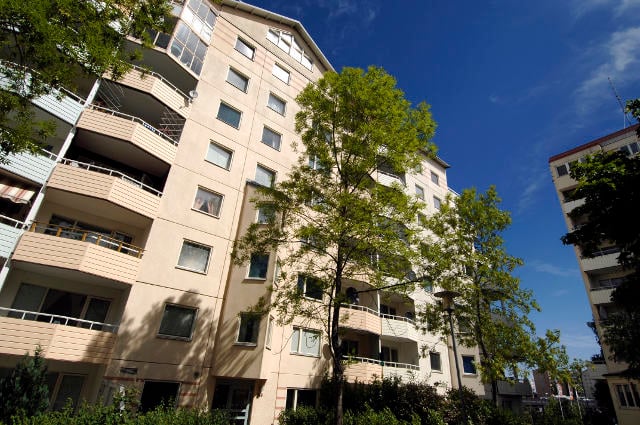 ‘Too many foreigners’ in public housing: Florence mayor

Milan pushed to its limits as migrant numbers soar