Video tapes and a newly-burned DVD with thirty years of family memories has disappeared in the Swedish post.

Assar Thorsjö of Växjö gathered fifteen family video tapes of vacations, weddings and baptisms, and handed them in to a photo developer, which sent the tapes to another company in Osby to be converted to digital form.

After creating the DVD, the video tapes and the newly-burned DVD were put into a standard brown envelope to be sent back to the family.

The envelope was put into a Swedish Post box and has not been seen since, according to Smålandsposten.

Thorsjö contacted the Swedish Post in Osby, Växjö and Malmö, but nothing has been found.

“My head just spun when I realized everything was lost,” Thorsjö said. “It was a hellish feeling of emptiness.”

Thorsjö and the photo developing company have announced an award of 2,000 kronor for finding the DVD or tapes.

But there is little hope that the video memories will find their way back to Thorsjö, he admits. 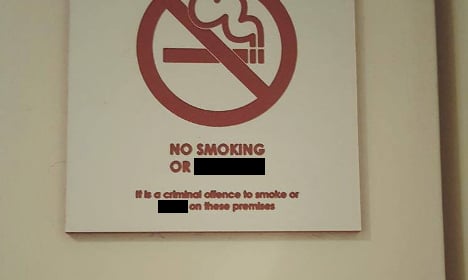 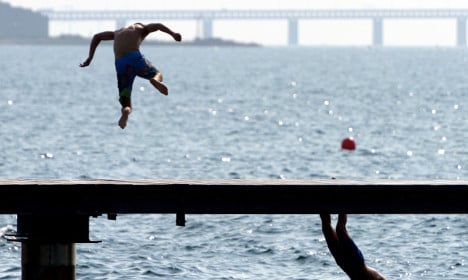 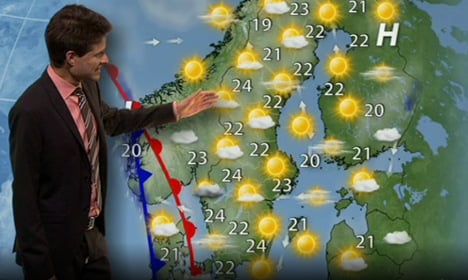 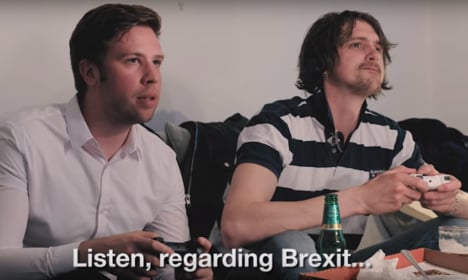 Live from jail: Another French inmate mocks the system

Comedian: ‘Throw the Swedes out of Norway’