Customers of airline SAS and the Swedish rail network SJ are increasingly satisfied - but the postal service, Posten, still gets the thumbs down from its customers.

In the latest quality survey from the Swedish Quality Index, which was published on Monday, private individuals gave Posten a lower customer satisfaction rating than almost all other companies measured.

The index of Posten’s customers’ expectations, their experience of quality and how they value the goods and services measured only 49.7 out of 100.

Posten’s corporate customers were also unhappy, giving an overall rating of 58.6 – which, at least, was an improvement on last year. The difference between the customer groups’ ratings was explained by the fact that for private individuals Posten is still seen as ‘the only alternative’.

The customers of Posten’s competitors, such as Citymail, were far happier with the quality and value for money they received.

The survey, which was carried out in November and December and covered 4,000 customers, also encompassed domestic travel by plane, railway and bus. Here, customer satisfaction overall has increased considerably in the last twelve months. 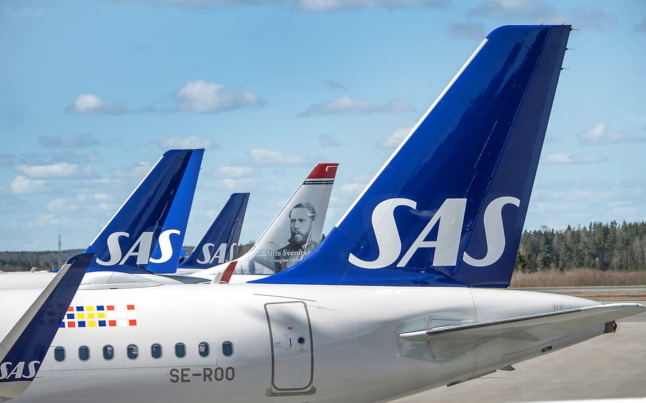 SAS remains in the red as pandemic squeezes airlines 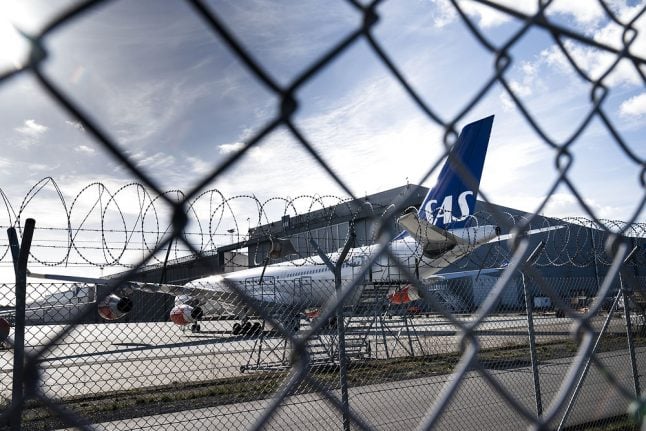 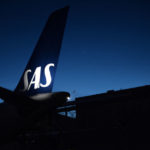 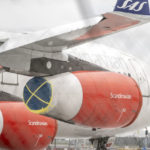