A criminal gang is suspected of conning Posten, the Swedish postal service, out of millions of kronor by selling counterfeit stamps.

An internal investigation at Posten has revealed that false stamps have been sold in around 250 stores, reported Dagens Nyheter.

It is still unclear where the stamps were produced. However, on Wednesday charges are expected to be brought against convicted fraudster thought to be behind the scam. The 32 year old is the boss of Brevia Mail AB, a company which hires out PO boxes in competition with Posten.

The full extent of the crime was revealed recently when the Swedish National Economic Crimes Bureau raided a storage unit in Rissne, west of Stockholm. Officers found some 800,000 counterfeit stamps worth around four million kronor.

A 32 year old woman who sold brochures containing the fake stamps to stores in the Stockholm area is also under suspicion, along with her partner, a 36 year old who is currently serving a prison sentence in Kumla jail.

When his cell was raided last week, prison officers found around 1,000 stamps. 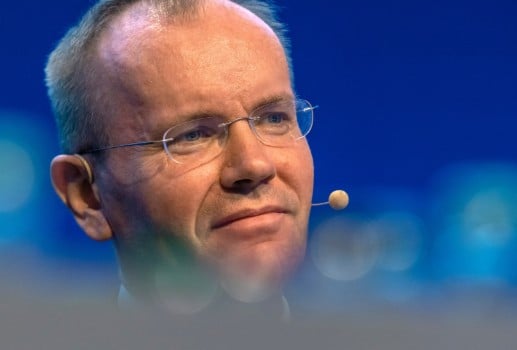 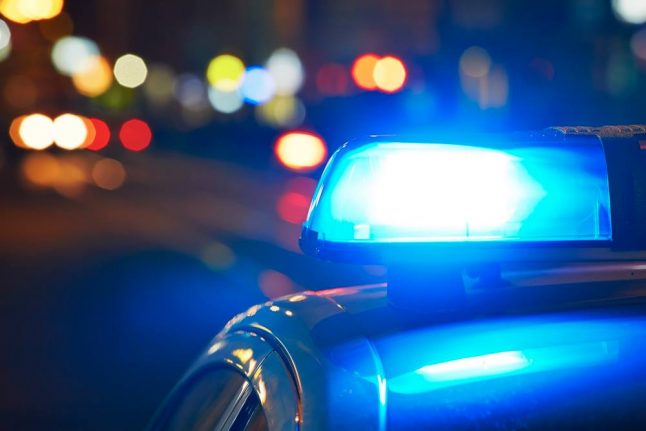 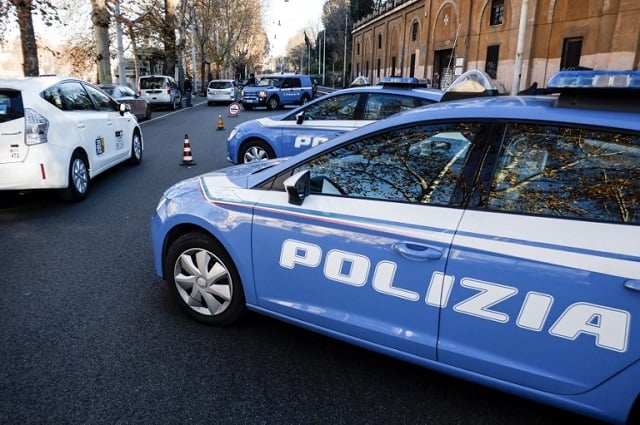 Malmö police: surge in number of fake notes in circulation